Stumbling out of years of developmental uncertainty, Bohemian Rhapsody pays lip service to its inspirations, but doesn’t cross thresholds it ought to.

Neither a Freddie Mercury biography nor a Queen exposé, the film instead attempts to walk the line between these poles. Beginning with the repressive adolescence of the future front man, it soon skips forward to his precocious auditions to drag messers May, Taylor and Deacon to musical stardom.

Two timelines basically follow – the growth and rebirths of Queen and their musical tastes, and Freddie’s own journey. The band’s studio work and concerts are treated in reverential terms – songs assume the weight of biblical texts, their origin myths all-important and semi-plausible. 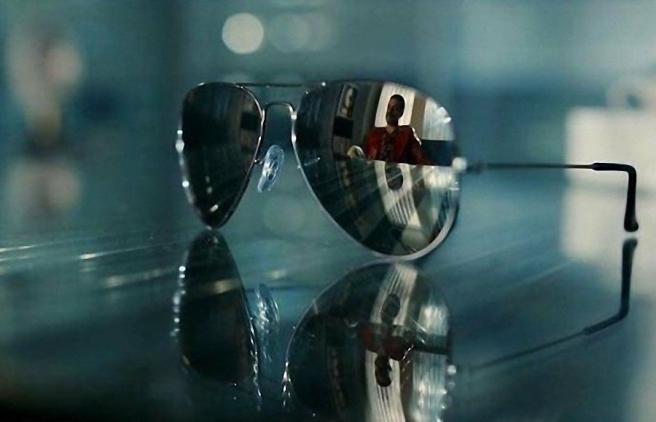 These scenes are fun enough, but the surviving band members’ editorial control is easily inferred by both their production credits and generous portrayals. The cuts for song-writing processes are sprightly and tight, with a fowl-based “Galileo” transition particularly enjoyable.

Rami Malek, meanwhile, puts in a genuinely tremendous performance as the man himself. From platonic adoration to physical curiosity and performative flamboyance, he nails the range and unpredictability of the iconic singer even through some alarming dental prosthetics. Yet his work is overshadowed by clumsy writing and curiously conservative decisions.

Sexuality is utterly essential to the Mercury story. To show his rejection of labels and his lack of clarity regarding his own sexuality is the absolute minimum, and Bohemian Rhapsody blithely clears that bar. Then, preposterously, it calls it a day. HIV and the AIDs crisis is a footnote in the film’s closing moments, lurid and revealing stories are ignored altogether, and you’d be forgiven for thinking that Mercury really just wanted a wife to come home to at the end of the day. That the film’s most explicit moment is probably a smudge of leftover cocaine on a glass table in Germany truly feels a misrepresentation. 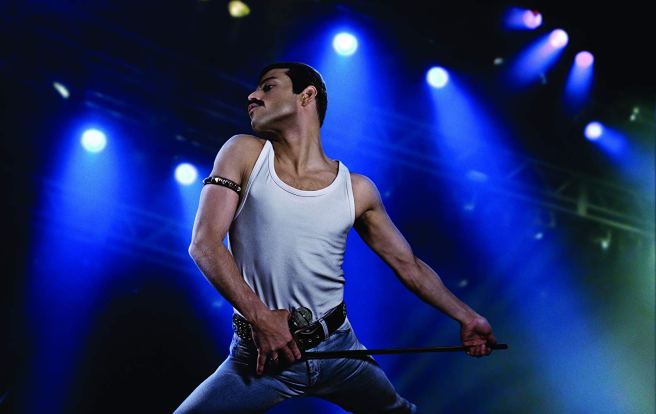 Queen, though, did write some absolutely classic songs, and some deeply weird ones too. When Bohemian Rhapsody reels these off on the soundtrack it is possible to be swept along by the nostalgic haze for which its creators must have hoped. But costumed music videos are not enough to sustain a feature film, and are a crutch in this case.

Bohemian Rhapsody will do Rami Malek’s reputation no harm, and is cynically likely to drive renewed sales for the band itself. Its necessity outside of commercial concerns is entirely questionable, however. This version of this story did not need telling.